“The benefits of being bilingual go beyond the ability to communicate in another language. Bilingualism gives kids a broader perspective of the world.” - Unknown 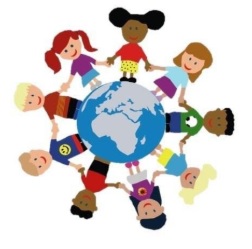 The vision of the English Language Learners department at Fall River Public Schools is to foster a culturally diverse community of lifelong learners who are linguistically, academically, and socially empowered to become successful contributors in our society.

The mission of the English Language Learners department at Fall River Public Schools is to increase proficiency for our linguistically diverse English language learners through rigorous instruction that integrates linguistic, cognitive and academic skills in order to achieve student success while valuing our students’ rich cultural backgrounds.